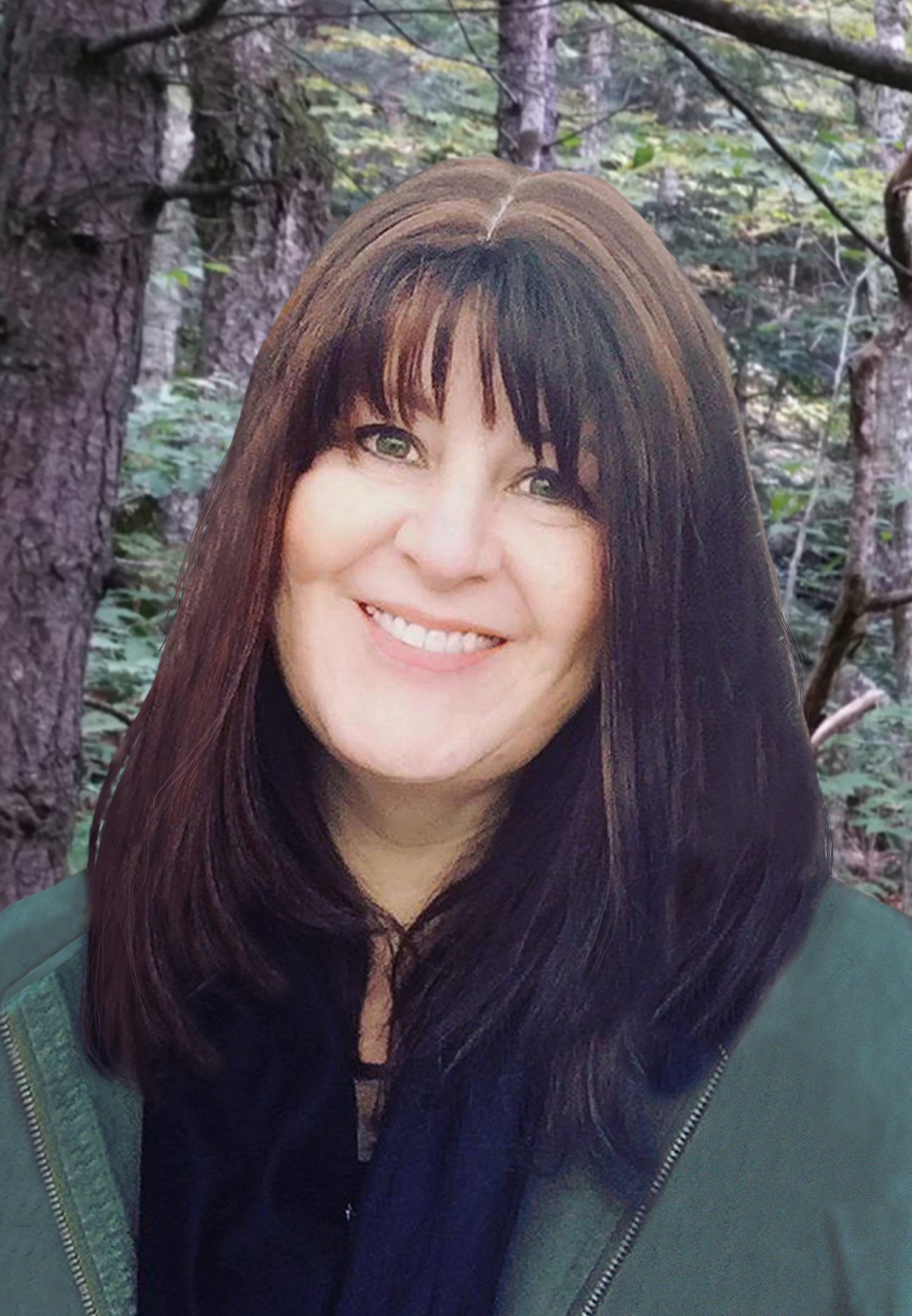 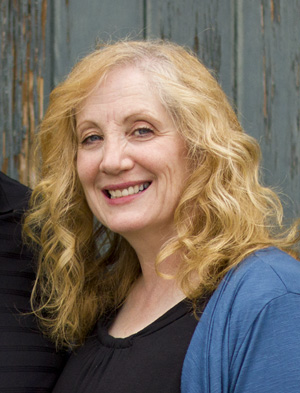 This is Our Story

Leni Davenport came up with the concept and initial design of the Mission Tracker when her oldest son was called to serve an LDS mission to Arkansas in 2000. She wanted a way to keep track of his locations, companions, letters and photos. A few years later, she turned the idea over to her business-minded sister Cara, who standardized them for production, resulting in the awesome Mission Trackers now available on this site.

Fifteen years later, after raising her family and running her own business as a freelance graphic designer, interior designer and blog writer, Leni again took over the Mission Tracker business.  There have been a few minor design tweaks and updates and she has also introduced an exciting line of family-centered decor and gift items from GooseFeathers™ Design Studio to the site. Some are downloadable and some can be shipped. Come back often to see what is new!

Leni has four adult children (three returned missionaries) and seven grandchildren. She lives in Rexburg, Idaho and loves to travel and spend time with family and friends.

The Mission Tracker business plan was developed by Cara Linda Secrist, based on an idea her sister Leni made for her in 2002, after Cara’s oldest son left on an LDS mission to Minnesota. A few years later, Cara’s efforts with the business end of the Mission Tracker began to take shape and our Trackers have helped many over the years with a unique way to keep tabs on their missionaries.

Cara lives in North Ogden and is the mother of five (three returned missionaries) and has eight perfect little grandchildren —so far. She loves music and theatre and her creativity has led her to direct a number of successful musical theatre productions at the Heritage Theatre in Perry, Utah.

We hope that you will find our products to be as memorable and unique as we do.